A lot of gamers try to transfer files such as pictures and videos from their phones to an Xbox One. However, as Xbox is a gaming console but not a computer, the process of transferring files is not an easy one. Thus, questions such as, “how to upload pictures to Xbox One from phones?” are quite common on internet forums.

Now, if you, too, are looking for a way to transfer pictures from your phone to your Xbox One, You’re in luck.

It’s because we have explained all the methods of how you can do this right in this discussion. All you have to do is read this post till the end. So, let’s dig in.

4 Ways To Upload Pictures To Xbox One From Phone

Since the Xbox One is actually a gaming console and not a full-fledged PC, there is no simple way of transferring the pictures from a phone to an Xbox One.

However, you can transfer pictures to your Xbox One gaming console by taking advantage of many third-party storage sources: 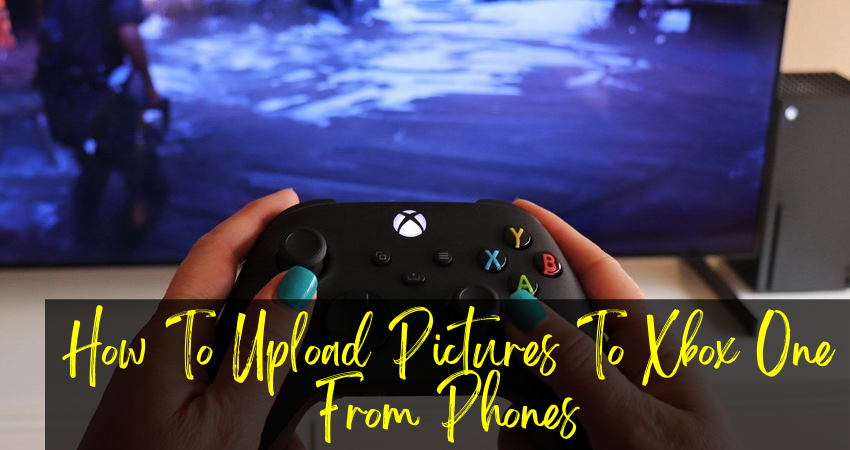 Method 1: Mirroring Your iOS Device On Xbox One

Now, you have to understand here that this method is only applicable if you want to temporarily transfer some pictures from your phone to the Xbox One. 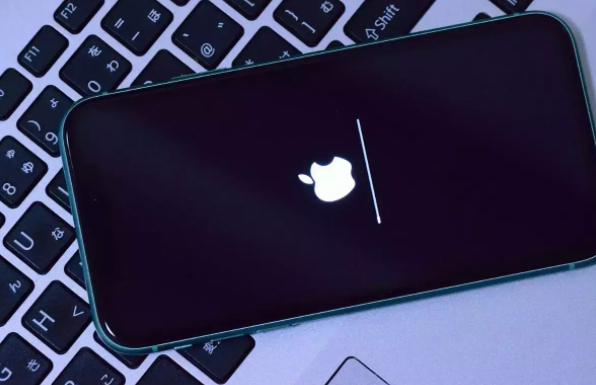 However, keep in mind that you won’t be able to permanently transfer media files from your phone’s storage to your Xbox using this method.

Follow the steps below to effortlessly mirror your pictures from your iPhone to the Xbox One:

Method 2: Using OneDrive As A Medium

Among all the methods of transferring pictures from a smartphone to the Xbox One, using the OneDrive is the best-suited way.

However, in order to use the OneDrive as a medium to transfer pictures from your phone to the Xbox One, you will need to have an active internet connection. 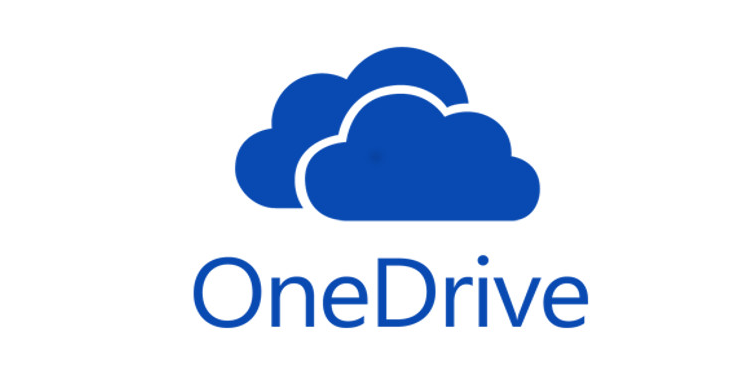 Now, it’s worth noting here that this method works both for Android and iOS devices. So, this method is more universal than the above-mentioned one.

Now, it’s worth remembering that, by using this method, you can also easily transfer all other file formats as well such as videos, documents, mp3, etc.

As we have told you above, there is no direct way of transferring pictures to the Xbox One from your phone. That’s why you need to use other cloud drives as a medium to send the pictures.

In this method, we will use Google Drive as a medium for transferring pictures from your phone to the Xbox One. [this method also requires an active internet connection to perfectly work.]

[Note: Even if you don’t want to install the Google Drive app on your phone, you can still use this method by logging into www.drive.google.com from your smartphone’s browser. Then, you can use the UPLOAD button in the Google Drive website to upload a particular picture file (JPG, PNG, etc).]

Can I Download the Google Drive App on My Xbox One?

No, there is no Google Drive app for the Xbox One gaming console.

However, you can head over to the Microsoft Edge browser in your Xbox One app menu, and use this browser to access the Google Drive website.

Can I Download the One Drive App on My Xbox One?

Then, you can explore the available apps in the store and easily find that OneDrive app. Once you have located the OneDrive app, you should tap on the “Get it FREE” icon to download the app to your Xbox One.

Can I Access Other Cloud Drives from My Xbox One Game Console?

Now that we have explained how you can wirelessly transfer your pictures from your phone to the Xbox One, you should also know that you can transfer pictures by a flash drive as well. However, because this method is not a wireless method, most people don’t use a flash drive to transfer a picture.