Over the years, computers have evolved from being enormous and house-sized to becoming as portable as smartwatches on our wrists. All the same, the term “computer” still stands. However, many people often wonder and ask, is a laptop considered a pc?

A laptop is considered a PC. It comprises the right capabilities, size, and cost to make it known as a Personal Computer (PC). Therefore, “laptop” and “PC” are mostly used interchangeably.

What are the factors that make us consider a laptop as a PC? This article explains all you need to know about what makes a laptop a PC. Keep reading to learn more.

The word PC stands for the words Personal Computer, a general-purpose microcomputer meant for personal and individual use. A personal computer should be used by one person at a time, rather than several people at once. 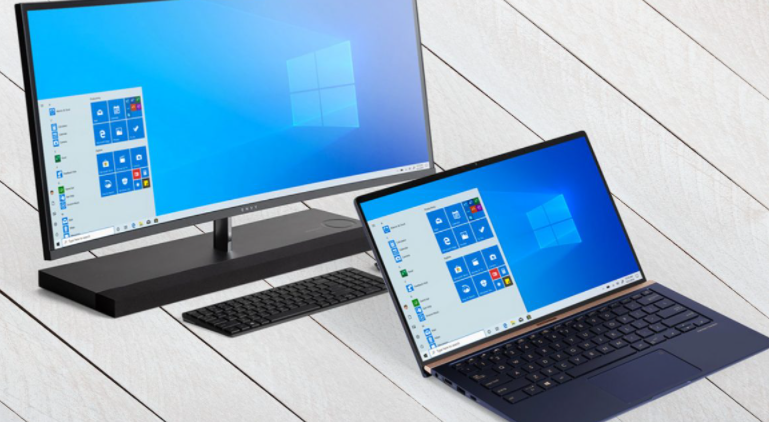 The earliest use of the term PC is traced to the beginning days of IBM (International Business Machine). They were the first company to call their computer models “IBM Personal Computer.” However, as time goes by, the term has lost its alliance with any brand.

It’s worth noting that a laptop is only a subsidiary of the larger PC category, differentiating it as a personal mobile computer instead of a personal computer.

What is the History of the PC?

The concept of Personal Computers grew in the late ’90s. In 1977, three computer manufacturing companies released their versions of the Personal Computer (PC). These versions included the Tandy Radio Shack (TRS-80), Commodore PET (or Personal Electronic Transactor), and the Apple II. Their entrant to the global market was so compelling that, in 1981, IBM released its personal computer known as the IBM Model 5150 or IBM PC.

The IBM PC gained so much fame that it soon became the prototype for several computer manufacturing companies to create their computers. IBM utilized the MS-DOS (Microsoft Disk Operating System) developed by Bill Gates in the initial creation of the IBM PC. Later on, the company replaced the MS-DOS with the Microsoft Windows OS.

A personal computer comprises an IC (Integrated Circuit), a CPU (Central Processing Unit), RAM (Random Access Memory), Input and Output devices. Above these specifications, a personal computer is meant to be more portable and affordable than other types of computers. Watch this video to know more

What Are the Types of PC?

A desktop is a personal computer created for multi-purpose use at one place/location—preferably on top of a desk. It is much smaller than the supercomputers but much larger than the laptop. Originally, a desktop comprised a monitor, external CPU, mouse, keyboard, and speakers. However, desktop computers consist of all-in-one systems in recent times, where most or all desktop components are integrated into one single unit.

A tablet computer is a mobile computer that consists of a mobile OS (operating system), a rechargeable battery, touchscreen display circuit in a sleek and thin form. It is usually smaller than the notebook computer but relatively larger than other personal computers.

The smartphone is a mobile and portable device that integrates the computing functions and mobile telephone into a single unit. Basically, it is a mobile phone that enables you to perform more operations than just sending a text message or making a phone call. It also provides you with several other capabilities like browsing the internet, downloading, installing, running mobile apps and games, etc.

Like a personal computer, a smartphone performs various operations that other external devices can do. These can include a picture and video capture, enabling users to use third-party apps that use the internal sensors and facilitating wireless connection and communication. In the early days, smartphones started out as PDAs (Personal Digital Assistants), supporting cellular telephony, but had several limitations.

The smartwatch is one of the most portable personal computers known to man. It is a wearable computer that comes as a watch. Recent-time watches integrate a touchscreen display, allowing users to interact with the device and smartphone. It is connected to your smartphone, so you don’t have to use the phone if not needed constantly.

Another kind of pc popularly known is the notebook computer. It is the most common type of laptop known and used globally. The Notebook computer is a small, portable, and mobile personal computer that comprises an alphanumeric keyboard, a screen, mouse, input/out ports, and a speaker combined into a flat and sleek form.

Virtually a laptop and desktop can perform a majority of functionalities together, but there are some notable differences between them. These include portability, durability, design, power, etc.

The Ultrabook is another relatively new personal computer that was introduced in 2011 by Intel Capital. The Ultrabook is a sleeker, more efficient, somewhat larger laptop computer with better battery life. One other thing to note about the Ultrabook is that it offers a thinner design than the standard PC and provides a high-end processing power.

Is a Laptop Considered a PC?

But bear in mind that when someone asks if a laptop is considered a pc, they might be impliedly asking if a laptop is considered a desktop. A laptop and desktop are not the same entities and shouldn’t be treated the same, even though they can perform most functions and fall under personal computers. The two devices have unique features and some areas of similarities and differences. 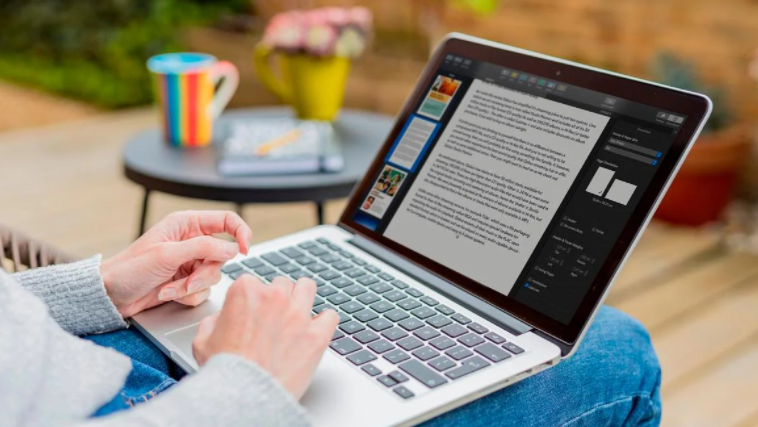 So, what are the similarities and differences between a laptop and a desktop?

Similarities Between a Laptop and Desktop

Differences Between a Laptop and Desktop

Laptops and desktops, since they do most things similarly, have different features and capabilities that distinguish them from each other. So, let’s consider their differences below. Also, watch this video to learn more

One distinguishing feature of the laptop from the desktop is that it is more portable than the desktop. Suppose you’re a mobile person or someone who usually works with your computer away from home. In that case, you can easily take your laptop with you. Whereas, you can’t take your desktop with you as you go out, as it’s bulkier when compared to a laptop.

Typically, a laptop is smaller than a desktop computer. It comprises a system where the entire components are coupled, thus providing a smaller form factor than the desktop. Unfortunately, this also makes it harder for the laptop to cool down the devices like RAM, GPU, or CPU.

Another thing to note about the laptop is that it is usually costlier than the desktop. This is because desktop components can be purchased individually, and they can be rebuilt and restructured based on user preferences. But, the laptop usually comes as an all-in-one computer. So, the prices of components are compounded and sold together as one.

Desktops use high-efficient video cards that demand a high power supply and need more efficient heat dissipation. Most times, desktops use at least two video cards at once, providing a better gaming experience.

Another important distinction between laptops and desktops is that while desktops are more upgraded, laptops are not. As a result, they don’t provide as many ports and spaces as the desktop computer. This inability to be more upgradable limits the laptops because it implies that after about 3-5 years, the laptop will begin to show a decline in performance.

Lastly, desktop computers provide a larger screen than laptop computers. Whereas some laptops can provide screens reaching up to 17 inches, a regular desktop computer’s display is more than 20 inches. That said, based on the kind of work that you’re doing, the laptop resolution can make your workspace a bit cramped up compared to a desktop.

Is a laptop considered a pc? Laptops are Personal computers because individuals can afford to buy and use them. Also, they perform all the PC functions and are generally mobile to be carried from one place to another.

So, we can safely say that a laptop is a portable version of a personal computer that is easy to use. Also, it’s important to note that, though a laptop and desktop can perform most functions alike, they’re very distinct from each other.