In case you own an Xbox One, it’s possible that you have been facing a common problem: the Xbox One turning on by itself. You’re not alone in this! The thing is, this issue befalls a lot of people.

Although Microsoft hasn’t provided any solid explanation for this occurrence, there’s no reason to think that your Xbox One has malfunctioned or is broken if it gets turned on by itself.

The leading cause of this can be as simple as dust accumulation, accidental touch on the controller, unintentional touch on the power button, voltage spikes, etc.

If you’re wondering,” why does my Xbox One turn on by itself?” I’ve got you covered. Also, I’ll talk about the exact solutions to avoiding this problem.

After reviewing the experience of many Xbox One users, I have come up with 5 major probable reasons why an Xbox One might get turned on by itself. Let’s go over them one by one: 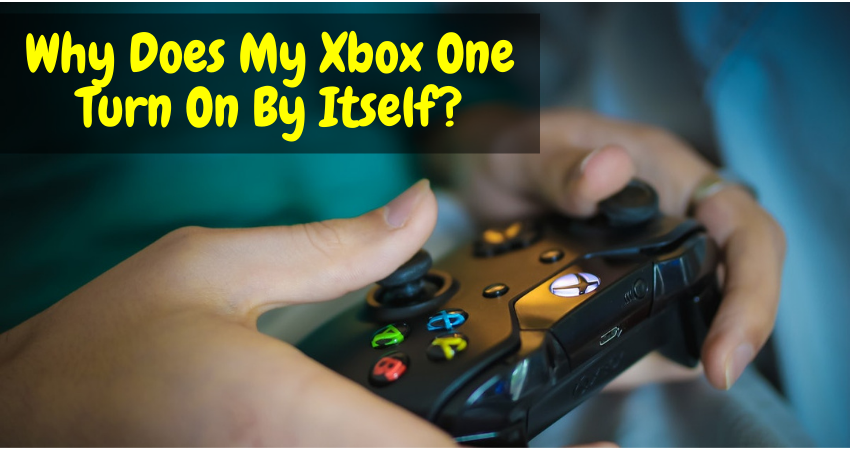 1. Accidental Ticking Off Of The Power Button

For instance, a lot of factors can cause the power button to self-activate, such as dust or dirt accumulation, debris accumulation, accumulation of moisture, touch by pets, touch by cloth with microfibers, etc.

Therefore, if your Xbox One is kept in a place where these phenomena can occur, this might be the actual reason for your Xbox One turning automatically on.

The solution to this problem is actually very simple. All you have to do is keep your Xbox One in a separate space where there are no clothes around.

Also, you need to keep in mind that you have to place your Xbox One in a spot that is well protected from excess dust and dirt.

2. Accidental Press On The Controller

Other than the use of the power button, another way of turning on your Xbox One is to use the controller. 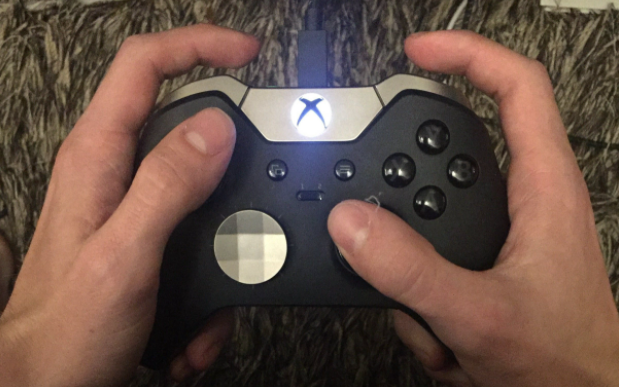 This can happen because of many phenomena. For example, after a long hour of gaming, you go to bed without keeping the Xbox controller in its right spot, or you just leave the controller on the couch in an upside-down position.

As a result, it can get accidentally tapped by other objects on your couch. This way, your Xbox controller can get turned on.

Or, maybe you just left the controller on the couch and your pets have walked on the controller. This can also cause your Xbox One to get automatically turned on.

Just like the previous one, this problem has a simple solution as well. You just keep the controller in a drawer where no one can touch it (especially your pets).

Or, when you are done playing games on the Xbox One, just be mindful to keep the Xbox One controller in its right position.

Using this function, devices connected through HDMI cables can control each other’s interfaces. And, this can be the reason for your Xbox One turning on itself. 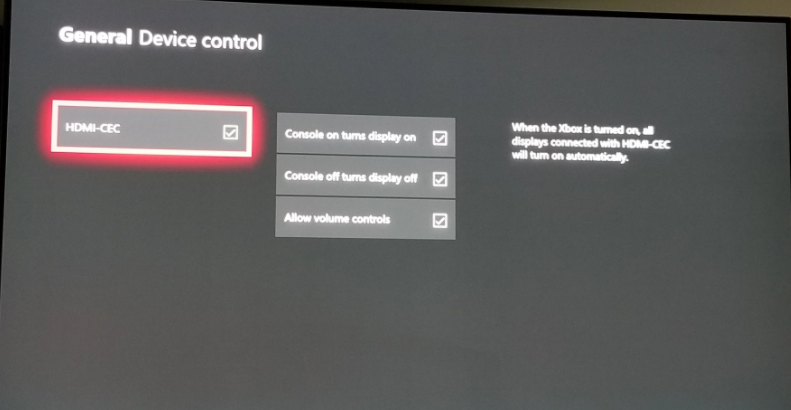 To be more specific, because you connect your Xbox One to your TV to an HDMI cable, the TV has the ability to turn on your Xbox One using the HDMI-CEC function. That’s why when you turn off your Xbox One, it can still be turned on by your TV remote.

And, sometimes it can unexpectedly occur without you knowing about it. 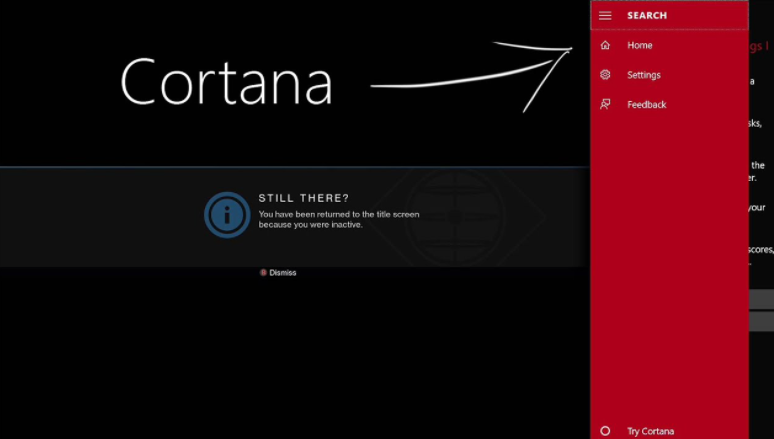 For instance, when you are not playing games on the Xbox One, it can be accidentally turned on if it catches a piece of your conversation and thinks that you have instructed it to turn on.

If you want to make sure that your Xbox One doesn’t get automatically turned on by Cortana, you need to turn off Cortana in the Xbox One. But, mind you, turning off the Cortana will render other Cortana functions to be disabled as well.

In order to make the user experience much smoother, the manufacturer of the Xbox One has provided an “Instant Turn On” function.

Using this function, you can turn on your Xbox One within 2 seconds. However, if you use the “Instant Turn On” function, your Xbox One doesn’t really ever turn off. Rather, when you activate the shutdown option, it goes into a hibernation or sleep mode.

Consequently, when you want to turn on the Xbox One again, it doesn’t take much time for the Xbox One to turn on. Thus, it can instantly turn on with one tap.

Now, if you have the “Instant Turn On” function activated in your Xbox One, it will get turned on even if you accidentally tap on the controller or any button on the Xbox One. Therefore, you might think that your Xbox One has turned on automatically.

Can My Xbox One Automatically Turn on Because of Automatic System Updates?

Although it is very unlikely, it is indeed possible that your Xbox One might get automatically turned on in order to download and install the latest firmware updates.

However, if you disabled the automatic update function of your Xbox One, this will not happen.

Can My Xbox One Automatically Turn on Because of Voltage Spikes?

Because the Xbox One is a modern console, it has perfect resistance against voltage spikes. However, since it’s an electronic device, there’s no guarantee that it will not be affected by voltage spikes 100% of the time.

Therefore, it is probable that an Xbox One can automatically turn on due to the voltage Spike.

What to Do if My Xbox One Is Automatically Turning on Due to Physical Damage?

In the case of any physical damage, we employ you to talk to the customer care service. That way, you can easily and reliably repair your Xbox One (if it’s possible to do so).

For the sake of interest and broader information, you may also want to read Why Does My PS4 Turn on by itself & How to Fix.

As you can see in the above discussion, if your Xbox One is turning on automatically, there’s no guarantee that it’s occurring for only one reason. That’s why it’s better to check all the probable causes we have mentioned above and use all the solutions we have provided.

Once you follow our solutions, we are positive that your Xbox One will not turn on itself anymore. Best of luck!!